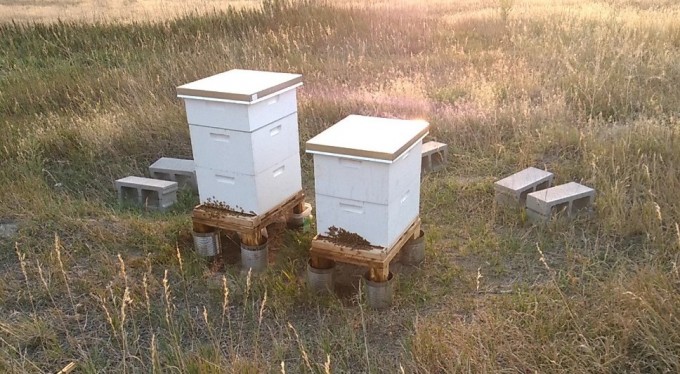 Just like dog breeders, beekeepers have been selecting favorable traits to produce colonies that display certain behaviors for hundreds of years. Two bee stocks have surfaced in the United States as being the most popular: Italian and Carniolan. Other stocks do exist, but most beekeepers gravitate toward these two. Let’s compare them to learn how to choose which bee stock is right for you and your particular situation.

But before we dig in, a couple of disclaimers are in order.

First, as beesource.com states: Wide variation exists within stocks as well as among them. Any generalities about a particular stock should be treated with caution, since there are always exceptions to the rule. Nonetheless, the long and vast experience of beekeepers allows some oversimplifications to be made in order to better understand the different types of bees available.

Secondly, remember that your colony of bees will tend to behave in accordance with your queen’s disposition. For example, if you have a queen that is particularly defensive, the rest of the colony will have a greater propensity toward defensive behavior. You can try to alter the personality of the hive by swapping out the queen.

The major takeaway for the Carniolan bee stock is this: Beekeepers must be willing to put the time, effort, and money into providing adequate space for them to thrive. This means paying close attention to adding supers, starting as early as springtime and continuing through honey harvest at the end of summer. If you’re willing to make the investment, this bee stock produces great honey results in colder climates.

The major takeaway for the Italian bee stock is this: Beekeepers must be vigilant inspectors for disease and pests, use screens, and tend to the supers right away after honey flow. If you do, the amount of honey Italian bees produce will be rewarding! Also, know your climate. If you are prone to harsh winters, you might consider starting with a different species or asking other beekeepers in your area for input.

Do you have any advice to add? Comment below if you have input for new beekeepers! 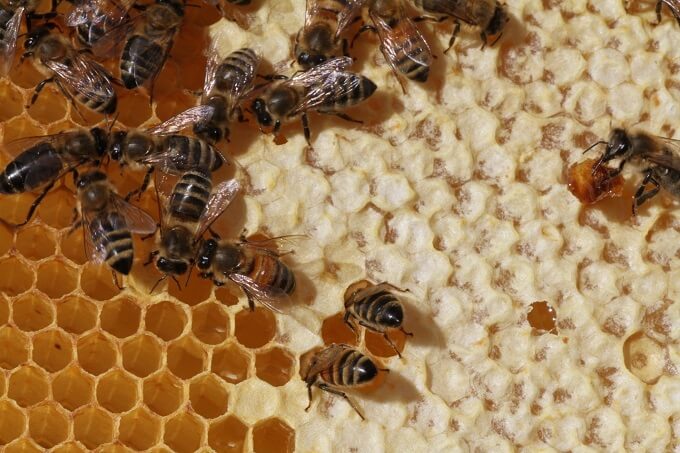 When and How to Extract Honey 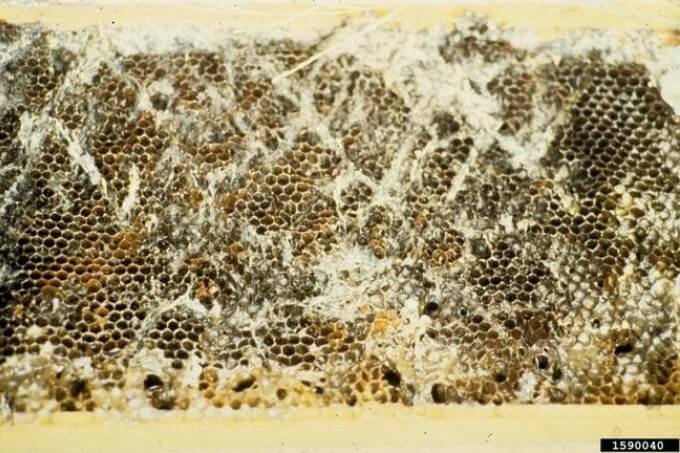 How To Stop 4 Pests From Damaging Your Beehives