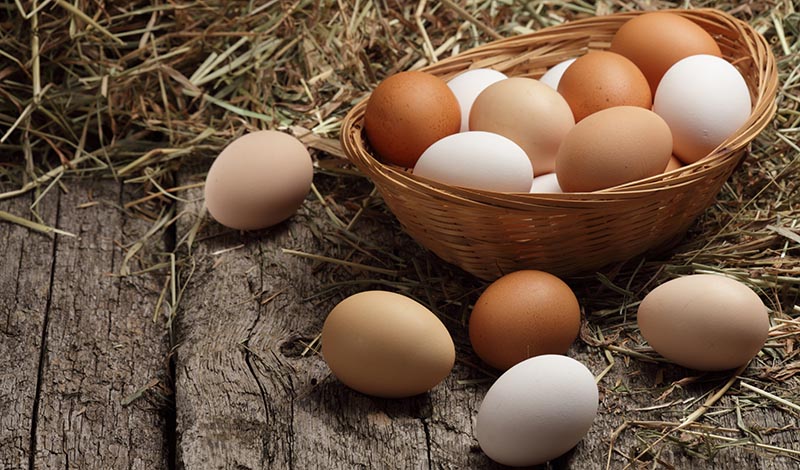 What Determines the Color of a Chicken Egg?

The science behind the color of a chicken egg comes down to genetics.

Just like skin color in humans, pigments assigned by genetics determine the color of the shell of a chicken egg. Eggs come in a variety of colors and many shades. But to generalize, chickens that evolved in South America are known to lay blue and green eggs. Chickens from the Mediterranean tend to lay white eggs. And chickens from Asia lay brown eggs.

The nitty gritty of coloring an egg in the body of a hen is an involved process. In the 25 hours or so that it takes a chicken to develop an egg, 20 of those hours are dedicated to forming the shell. At the end of the process, the hen will release a pigment, a porphyrin, onto a white shell that ultimately colors the egg.

Combining these two pigments creates an olive, or green, shell. Furthering the speculation behind the green color, research indicates that an ancient virus in native South American chickens caused a genetic mutation that brought about a build-up of biliverdin, a green pigment.

Aside from egg color, there is no difference from one colored egg to another. They’re the same. 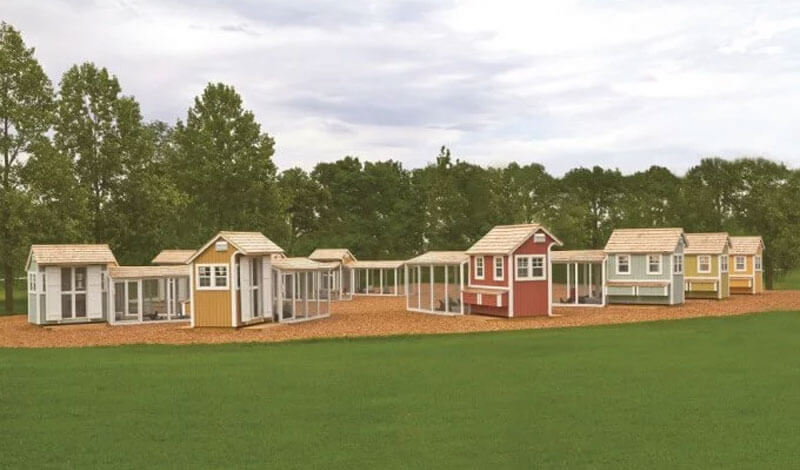 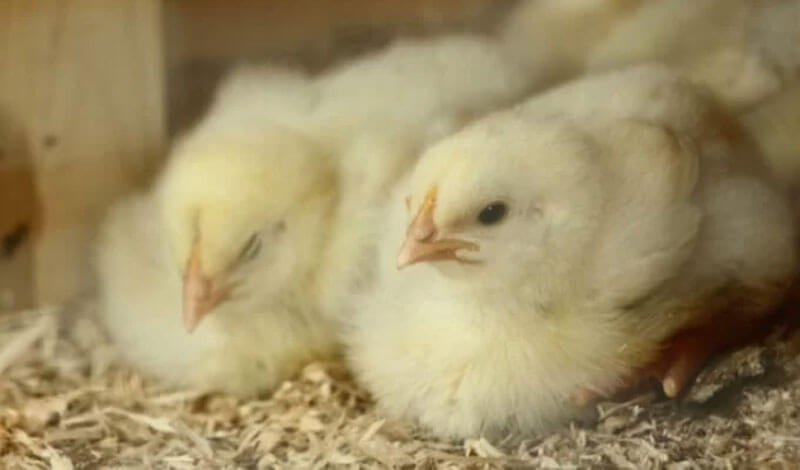